The Greek Language is not easy to learn, but it’s well worth getting the basics.

When in Greece, it is fun to try to learn and speak some of the Greek language. The Greek language is not particularly to learn, especially because of its non-roman alphabet, multi-syllabic words and grammatical rules. But don’t let that put you off. Have a go – the Greek people love it when tourists make an effort; they appreciate how difficult it is for us!

Here are a few common phrases that you could try on your first visit to Greece. I have written the word phonetically, as you would say it, and have underlined the syllable that you should stress.

One evening a guest came back to The Tower House, having been determined to practise some Greek that day.  She was quite despondent, saying that no-one understood her when she was trying to say “Thank You”.  I asked her what phrase she had been using.  “A weasel’s tail” she replied.    Hmmmm….. not quite the same as a ferret’s toe, but I can see her line of thinking…!

The BBC offers some Greek tuition for free. 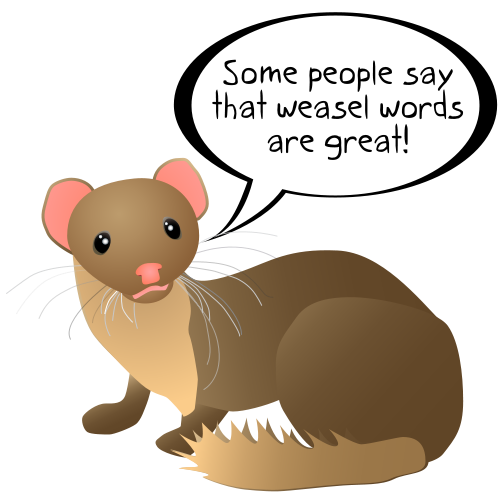 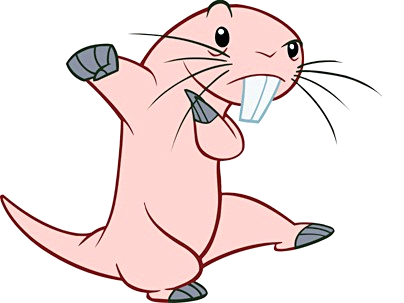